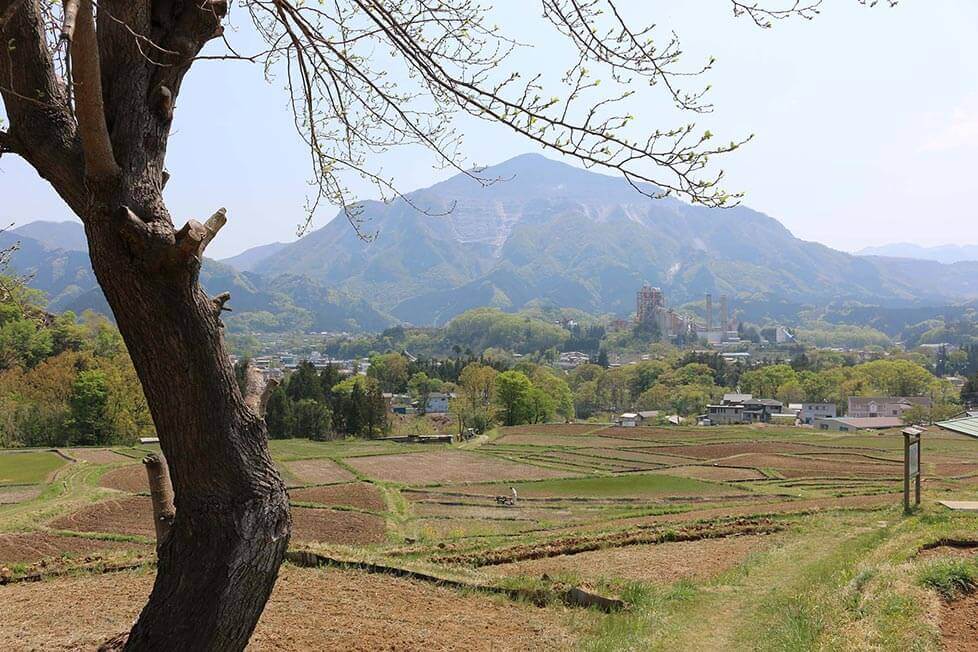 This project is supported by the Kanto Bureau of Economy, Trade and Industry.

Tokyo was selected as the World’s No.1 city by an U.S. Travel Magazine in 2016. In fact, the number of foreign visitors in Tokyo is increasing and more and more people are finding their own adventures here. Tokyo has been the capital of Japan since 1603, which was created on swampy land. In order to make Tokyo (once known as Edo) the best city in Japan, the rulers summoned the feudal lords and skilled engineers from other cities in Japan and ordered them to reclaim the land, to develop rivers, and to construct houses. As a result, Edo became the world’s most populous city in the 18th century! After the modernization of the nation in the late 19th century, “new” Western culture started to pour into Tokyo and it has now become a super-modern city with new technologies and international commodities, where you can find almost anything.. Now Tokyo is an interesting cocktail of traditional and pop culture. Tokyo is also the gastronomic capital of the world with more Michelin stars than anywhere else in the world. However, this image of Tokyo is the tip of the iceberg. As Tokyo is the center of business and education in Japan, many people have relocated there from other parts of the country for more than 400 years. Many of them are living in Tokyo but their hearts are still in their hometown. If you find Japan an interesting country or if you like the Japanese culture, you should know about its origin to deepen your love and knowledge. This true spirit of Japan is hiding in disguise in Tokyo, with old and new secrets. If you explore the area, you will learn more about its traditions and even witness the birth of new ones. Here, we will tell you about where you can see this for yourself, just a railway trip away. If you are looking for an exciting day trip, why don’t you start with areas near Tokyo!

No one would deny that Japan is a country of tradition with beliefs, principles, and cultural events that have long histories. If you contemplate their origins, however, it is important to note that all the things now known as “traditions” were once new ideas. We would like to introduce you some interesting new enterprises creating a buzz in the Chichibu area, a traditional area with a long history, which are slowly gaining traction as new traditions, or adding a new take on pre-existing ones. If you want to witness cultural creation at work, now is the time to visit the Chichibu area.

There are some “musts” which you have to include in your itinerary if you visit the Chichibu area for the first time. The Chichibu shrine located in the center of Chichibu city is famous for its historical night festival on December 2nd and 3rd, which was included in the list of UNESCO’s Intangible Cultural Heritage. The Mitsumine shrine located on the mountain’s top, about one and a half hours from Chichibu station by bus, is one of the most famous shrines in Japan which worship wolves. Nagatoro, on the other hand, is a picturesque place and the birthplace of geology in Japan. It is famous for its landscape of ancient layered rocks arranged in a formation referred to as “tatami mats,” which remind us of mille feuille.

The Chichibu area is a well-known tourist site near Tokyo among Japanese people. But only a few know its history. The beginning of Chichibu dates back to Paleolithic period (before 14,000 BC) and is said to be one of the oldest provinces in Eastern Japan. It was governed by a regional administrator sent from Yamato Court (BC 87), who is believed to have introduced the technique of silk weaving to the area. Through the 8th to 12th century, when aristocrats and the imperial family in Kyoto ruled Japan, horses for transport were raised in this zone. Later, those horse keepers became samurai, who ruled Japan from the 12th century. Thus, the Chichibu area can be said to be also the birthplace of samurai. 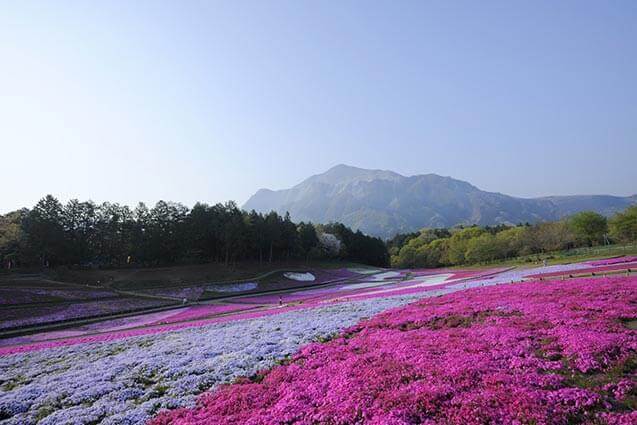 When you walk in the Chichibu area, your eyes will catch a mountain whose surface is scraped in some places. It is Mt. Buko which has protected the people of the Chichibu area both religiously and substantially. It has been regarded as a sacred mountain and there is a local tradition to fold ones hands towards in worship upon waking in the morning. The night festival of the Chichibu shrine is also related to this mountain. One of the legendary meanings of this festival is a rendevous of the goddess Myoken, the goddess of the North Star, worshipped in the Chichibu shrine, and the god of Mt. Buko. Since the modernization of Japan, which started in the 19th century, limestone in Mt. Buko has been mined in large volumes, which became the key industry of Chichibu area. The railroad was constructed in order to transport this limestone as well as cement. It can be said that the modernization of Japan and the infrastructure of Tokyo after the World War II was not be able to be developed without the sacrifice of Mt. Buko and the locals of the Chichibu area.

Chichibu is the area that has played an important role for Japan from the very beginning. Our excursion to find hidden treasures and neo-traditions in the Chichibu area started with Red Arrow Limited Express of Seibu Railway. 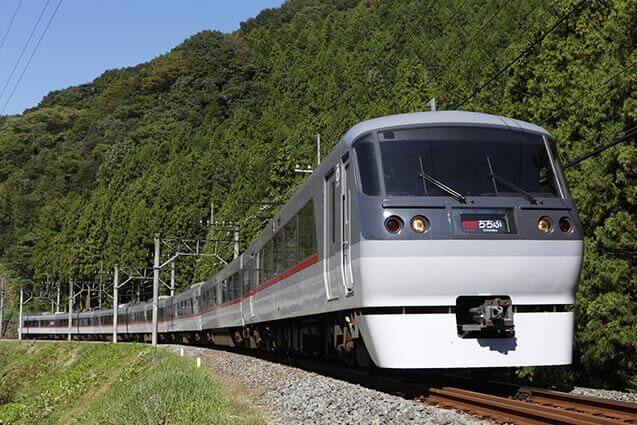 The Red Arrow Limited Express of Seibu Railway connects Chichibu and Tokyo (from Ikebukuro station) only in 80 minutes. In the train, which is kept very neat and clean, the trip to Chichibu is easy and cozy. In 2016, Seibu Railway started a new service called “The Seibu Traveling Restaurant - fifty-two seats of happiness” on the Red Arrow Limited Express, which means that the train entirely consists of dining cars. You can spend the travel time eating the gorgeous dishes prepared with local ingredients. Also Chichibu station is now preparing for the “molt”. In the Spring of 2017 a brand new station building with hot spring bathing facilities will open.


vol.2 The Hokuso area in Chiba prefecture
Tradition - inheriting the spirit and soul-

vol.5 Kasumigaura and Mt.Tsukuba area in Ibaraki Prefecture
Fascination of the area is like a constellation, it comes out when the dots are connected.

This project is supported by the Kanto Bureau of Economy, Trade and Industry.