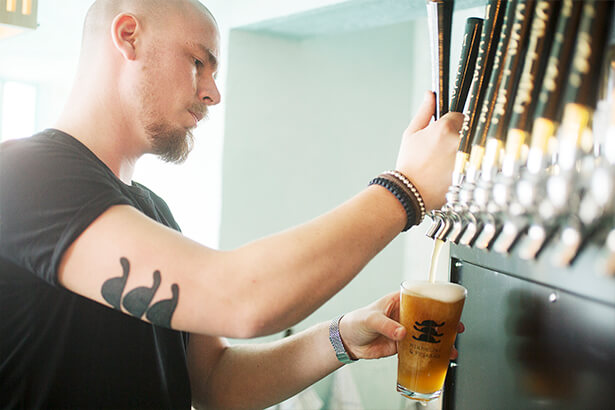 
Dozens of beers on tap at the Mikkeller bars.

Mikkel Borg Bjergsø, the founder of the Danish craft beer brewery Mikkeller, lives a short distance from the flagship Mikkeller Bar in the Vesterbro neighborhood of Copenhagen, a healthy distance away from the tourist-saturated center. Once known as the city’s red-light district, Vesterbro is also home to Mikkeller’s headquarters, and the place holds special significance for Mr. Bjergsø. It’s where everything started for him almost 10 years ago, when the former science teacher began selling his home-brewed beers at a nearby specialty shop. In June, Mr. Bjergsø opened his first restaurant, Øl & Brød, next door to the original Mikkeller Bar (which opened in 2010), and the fact that he plans to launch his first brewpub just around the corner is a testament to his affinity for the area. 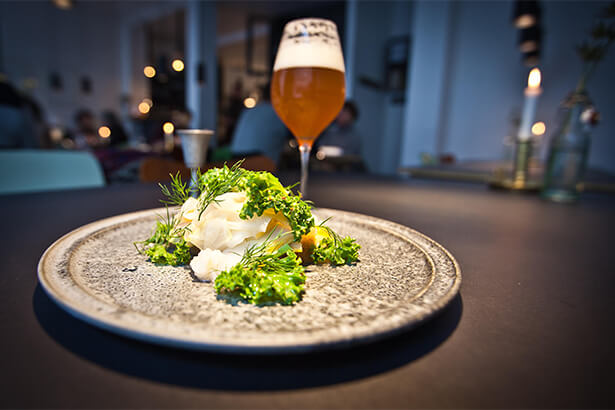 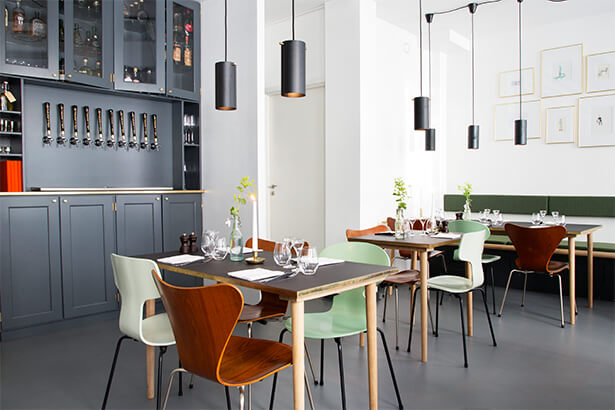 But Mikkeller has expanded far beyond its humble roots. Now sold in more than 40 countries, Mr. Bjergsø’s beers regularly receive rave reviews, and the company has been commissioned to create exclusive brews for Michelin-starred restaurants like El Cellar con Roca and Noma. In 2013, Mikkeller worked with local craft brewery To Øl to launch sister bar Mikkeller and Friends in Copenhagen’s hipster Norrebrø district. Since then, Mr. Bjergsø has been rapidly building a small global empire: The first international outpost of the Mikkeller Bar opened in San Francisco in late 2013 and was soon followed by another in Bangkok. Plans are also in the works for a new venue in Stockholm. And in Tokyo, a few styles of Mikkeller beers are already available at Delirum Café in Akasaka Biz Tower. Soon, however, Tokyoites will be able to have the full Mikkeller experience: Mr. Bjergsø says that the brewery will open a bar in Tokyo in mid-2015. 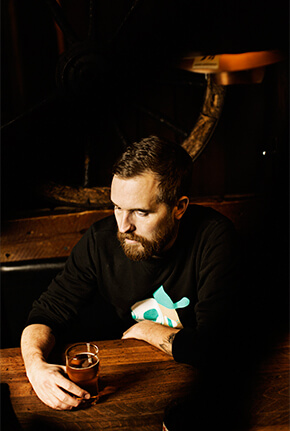 Unlike most beer makers, Mr. Bjergsø doesn’t brew his own beer. He’s what’s called a “phantom brewer” and outsources production to a handful of partner brewers -- producers such as Brew Dog in Scotland, Nøgne Ø in Norway, and de Proef in Belgium. Mr. Bjergsø’s job is to come up with the recipes, and he takes a chef-like approach to developing them, incorporating unusual ingredients like seaweed, truffles, and salty pretzels into his unique brews. “I’m trying to create new flavors in beer and combine things that you wouldn’t think possible,” he says. As a result, his beers are marvelously food-friendly. Some of Mikkeller’s most versatile brews are “sour” beers made by spontaneous fermentation and spiked with flavors like yuzu and red currant. 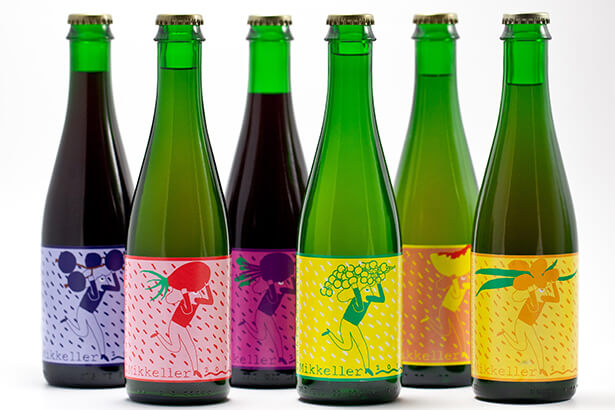 
Blazing a trail for craft beer in Denmark

When Mikkeller first launched in 2006, the beer scene in Denmark had been dominated by large producers such as Carlsberg and Tuborg. “We are the first to do what’s considered craft beer in a place like the United States,” Mr. Bjergsø says. Mikkeller’s success has paved the way for other independent brewers, and these days craft beer in Denmark is thriving. Copenhagen now boasts a number of brewpubs, like Norrebrø Brewhouse and Brewpub København , and bars serving Danish craft beers, such as Dia’legd , which offers a range of beers from the Danish island Funen, and the lively Torvehallerne food market , where you can find a variety of beers from the traditional brewer Bogedal. In May, thousands of beer lovers flock to the Copenhagen Beer Celebration that Mikkeller has organized every year since 2010. As Mr. Bjergsø says, Denmark has always been a beer-drinking country, but thanks to Mikkeler and other craft brewers, beer culture has gotten much more interesting. 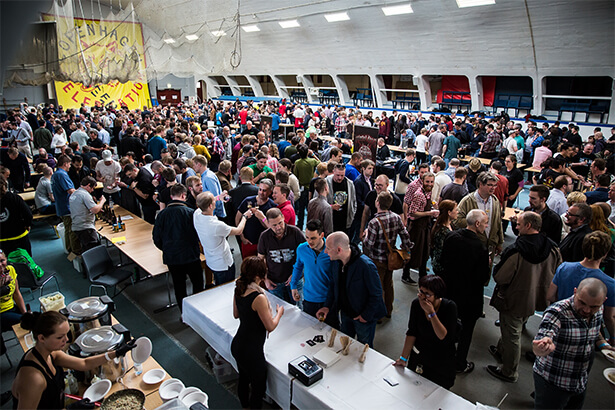 The Copenhagen Beer Celebration features small craft breweries from around the world.