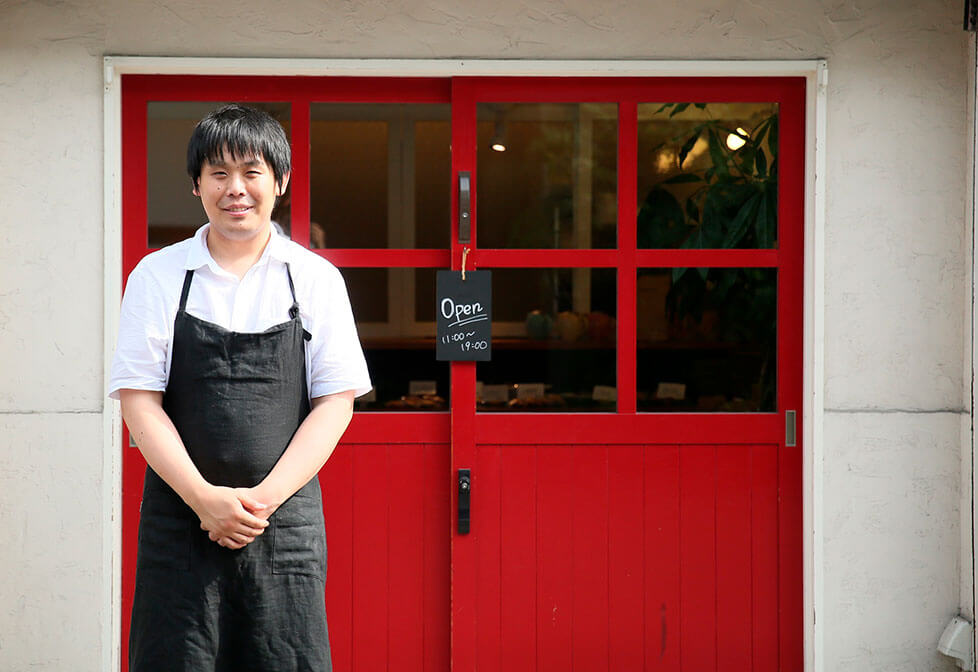 Financierie "H"One of the few financier specialty shops in Japan, the store prides itself on using the best-quality ingredients. Based in Nagoya, the shop brings its cakes to other areas of Japan through limited-time pop-up stores at department stores, attracting fans all over the country.


Before Mr. Kato embarked on his career as a pastry chef, he used to work as an engineer. “One day, I stopped for a moment and thought about my life,” he recalls, “I looked back on the days I worked at a restaurant as a university student, and realized that was where I wanted to be.” Soon after that pivotal experience, Mr. Kato enrolled at Le Cordon Bleu Kobe to study confectionery, an area he had an interest in.

Mr. Kato says Le Cordon Bleu’s style of learning— how students complete their own projects from start to the finished product on their own— is something that attracted him to the institution. “Classes were very practical and advanced, and I liked how the students were given a great capacity to further their skills independently,” he says.

Mr. Kato says that, beyond gaining a solid foundation in confectionery creation and its traditional history, the most valuable lesson he learned from Le Cordon Bleu instructors was the importance of expressing his own style in his creations, be it sweet or savory.
After completing the course, Mr. Kato went through some trials and errors before finally opening a confectionary store specializing in financiers. With a sparkle in his eye, Mr. Kato says his dream is to one day bring his creations to Paris, the home of the French cake. 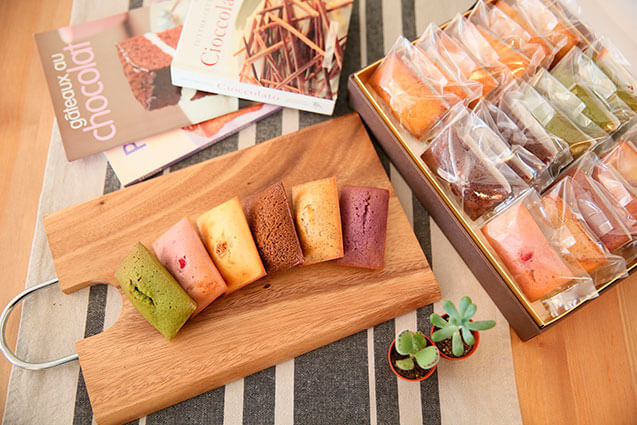 Financierie "H"
One of the few financier specialty shops in Japan, the store prides itself on using the best-quality ingredients. Based in Nagoya, the shop brings its cakes to other areas of Japan through limited-time pop-up stores at department stores, attracting fans all over the country.

“Back in the classroom, I had little awareness of the people I was cooking for,” Mr. Kato recalls, when one of his instructors gave him a memorable advice.
“‘Presenting your work neatly is important, of course. But think more about what you want to convey through your creations.’ These words from a chef at Le Cordon Bleu Japan have stuck with me throughout the years.” 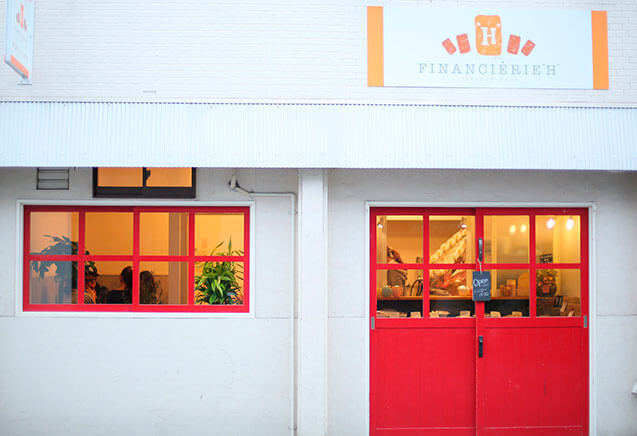 
Column : "Did you know?"-- Le Cordon Bleu global culinary institution with 35 schools across 20 countries
Learn first-hand from chefs with experience at top-class restaurants around the world

At Le Cordon Bleu, students can learn first-hand from instructors with experiences as executive chefs, pastry chefs and bakers in some of the world’s top establishments, including Michelin-starred restaurants.

Teaching exclusively for Le Cordon Bleu, these handpicked instructors share not only their highly-skilled cooking techniques acquired through years of experience in kitchens but also give engaging lectures, explaining theories behind these techniques. Le Cordon Bleu instructors count amongst their ranks, chefs who have received the highest awards, including best craftsman of France, the ＜Meilleur Ouvrier de France, MOF＞ title.

For our higher education degree programs, our teaching academic teams include university professors as well as global experts in the tourism, wine, hotel and restaurant industries.

At Le Cordon Bleu Japan, our instructors with their combined experiences of the Japanese and French Culinary and Gastronomic scene contribute to the expansion of French gastronomy and food culture with their enthusiastic coaching. 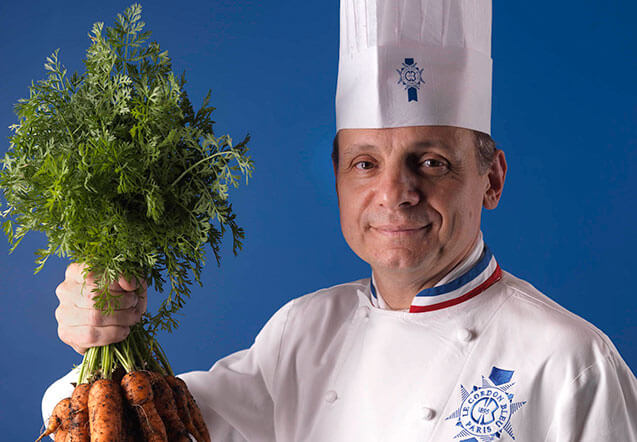 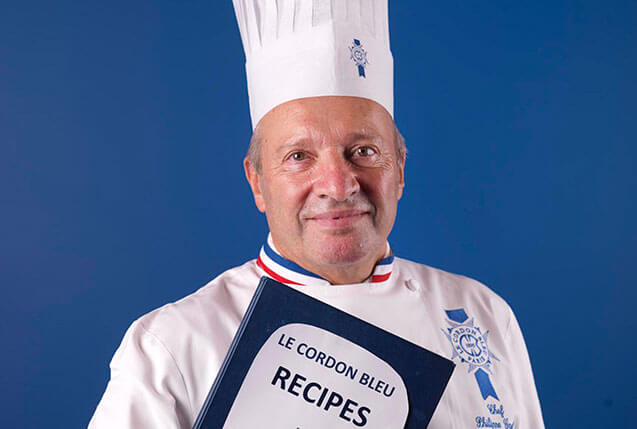 Philippe Groult (MOF)
Assistant Culinary Arts Director of the Paris Institut/Head of the Cuisine Department at Le Cordon Bleu Shanghai
Prior to joining our team, Chef Groult worked as a consultant in the restaurant industry and was the owner/chef of two-starred restaurant "Amphyclès."

Wish to find out more?
Sign up for our e-mail newsletter to receive updates on Le Cordon Bleu!