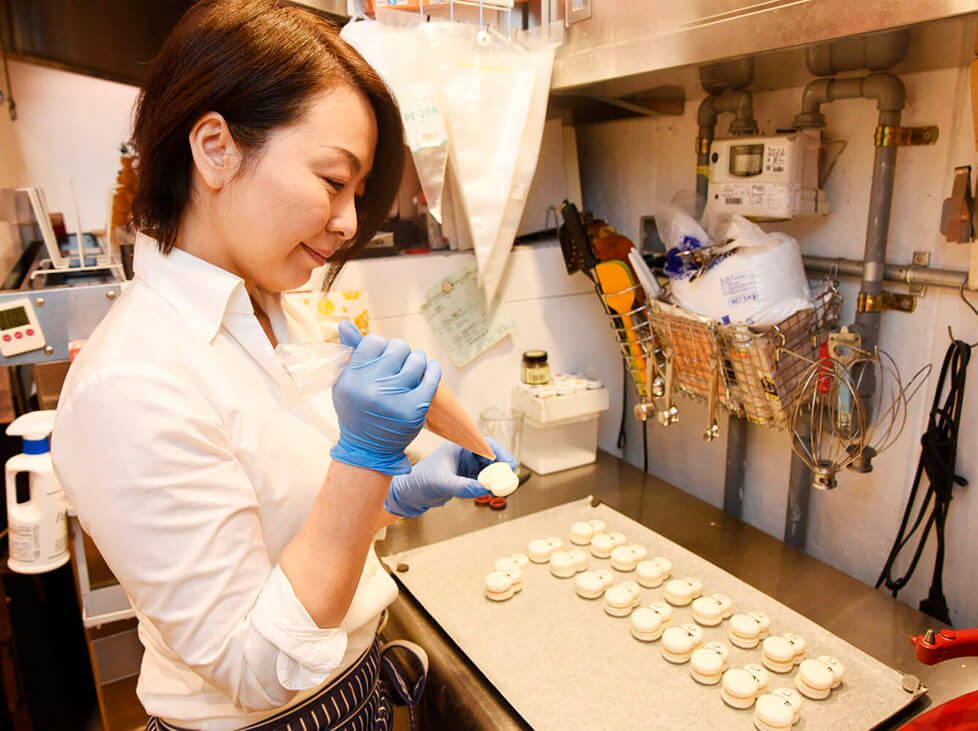 Mr. Juan Arbelaez leveraged his Cordon Bleu learning thanks to the attention he gained with his participation to popular TV program.


Ms. Kawamura who already had a long experience in the food and beverage industry, from cooking to service and wine, joined Le Cordon Bleu Tokyo with an ambition to study French cuisine starting from the very basics. During her two years at the Institute, she absorbed skills and knowledge as a student while continuing to build her professional career . Her hardworking days paid off with three diplomas – in cooking, pastry and baking— as well as precious opportunities and connections that eventually led to her opening a macaron specialty store.

Ms. Kawamura’s shop wide array of macarons embodies the essence of a variety of inspiration, the culminations of her years of learning and hard work. 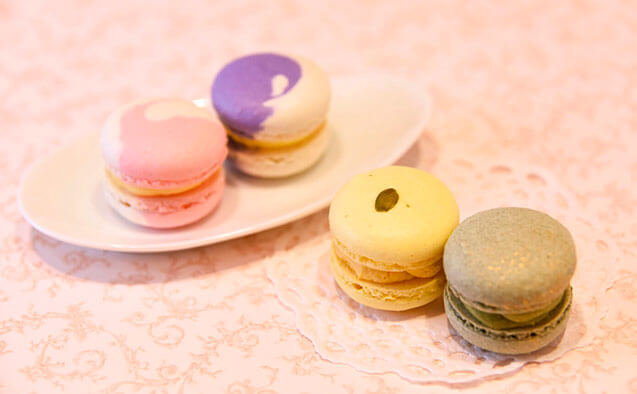 le petit coeur
A Macaron specialty store that serves macarons straight out of its in-house factory, le petit coeur is known for its unique varieties of macaron flavours, such as pumpkin and mitarashi-dango (Japanese rice dumplings in a sweet soy glaze). Orders for original tailor-made macarons are very popular among customers, as well as the macaron-making lessons which are held occasionally.

"Column : "Did you know?"-- Le Cordon Bleu global culinary institution with 35 schools across 20 countries
An incubating ground for star chefs and entrepreneurs

Mr. Juan Arbelaez began studying at Le Cordon Bleu after moving to France from South America (Columbia) at the age of 18. After completing the course, he continued to train under a number of well-known chefs including Pierre Gagnaire.
Mr. Arbelaez gained wide recognition through his appearance on the popular TV show “Top Chef” aired in France. Mr. Arbelaez’ participation in the show indeed opened him many doors both as a chef and an entrepreneur, leading him to open multiple restaurants including “Plantxa and “YaYa”.
In 2018, Mr. Arbelaez launched “Viva” and the second branch of “YaYa”, and continues to gain attention through social media.

Mr. Jon Whaite, the winner of a popular British TV baking competition “The Great British Bake Off” broadcast by BBC, studied at Le Cordon Bleu in London after making a drastic career switch from the financial industry. He has since become an all-rounder in food-related professions, making his name as a baker, chef, food writer and a TV personality.
Le Cordon Bleu’s vibrant learning environment has become an incubating ground for unique individuals succeeding in a wide variety of fields. 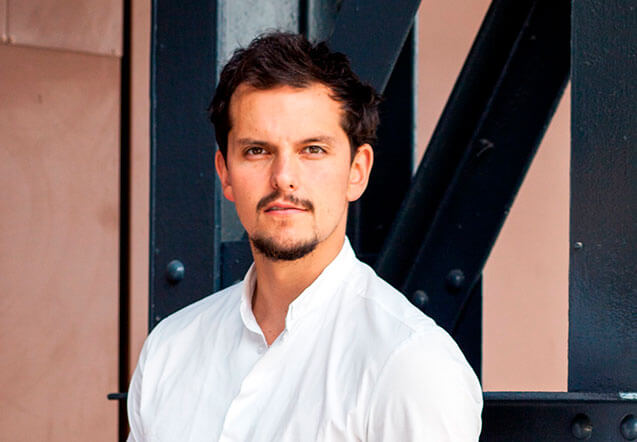 Mr. Juan Arbelaez leveraged his Cordon Bleu learning thanks to the attention he gained with his participation to popular TV program. 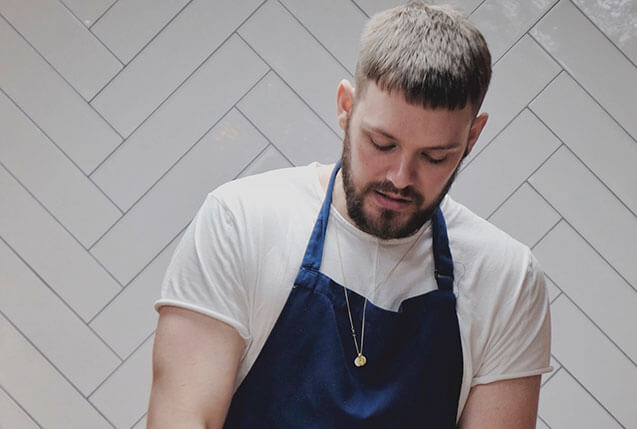 Mr. John Whaite is a fantastic example of career change fostered by Le Cordon Bleu, as he entered the culinary industry after a successful banking career.