vol.8 Hospitality above all — Creating a relaxing fine dining experience with great food and wine 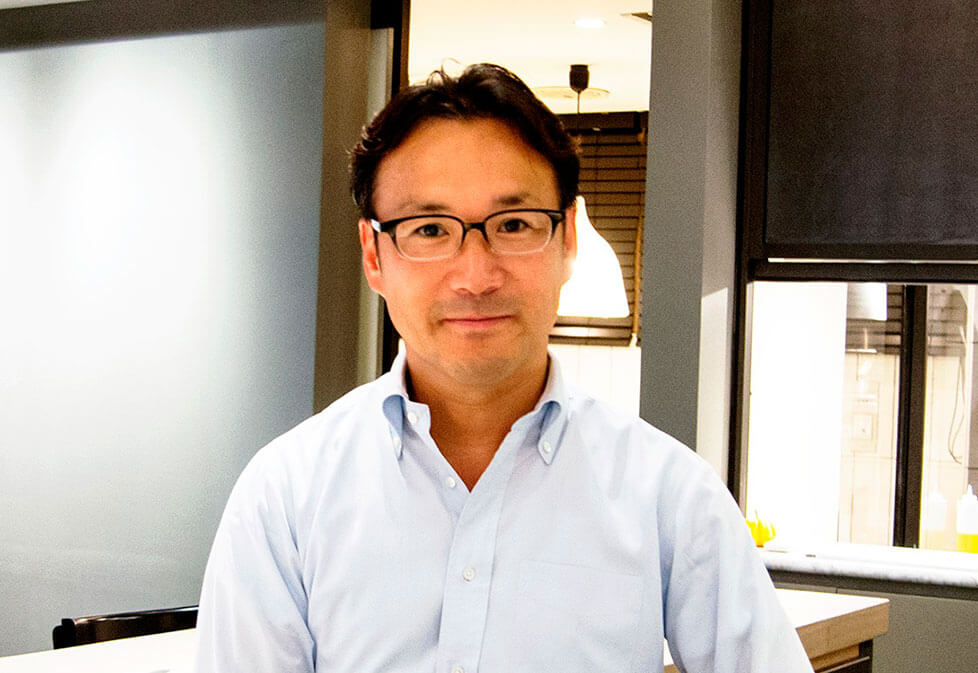 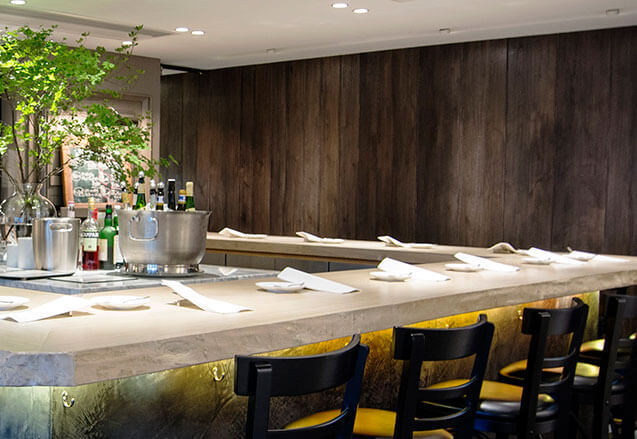 Before obtaining his cuisine diploma at Le Cordon Bleu Tokyo in 2007, Mr. Cho had long worked as a sommelier at a French restaurant in Tokyo. Working alongside food and wine suppliers gave him the idea of starting his own business to bring his philosophy of food and wine into shape. Mr. Cho thought that understanding chefs’ perspectives is essential in running a successful restaurant, and decided to enroll at Le Cordon Bleu Tokyo. Le Cordon Bleu’s long history, the record of nurturing successful food entrepreneurs and the ample amount of practical sessions included even in the short-term courses attracted him to the school. He also had an impression that Le Cordon Bleu had a student body with a large number of female students with an eye for food trends and hip eateries. “I felt I could learn a lot from them about what the restaurant industry needs today,” said Mr. Cho.

Despite his long career in food-related businesses, Mr. Cho hardly had any experience in cooking. He recalls his first class at Le Cordon Bleu being “fun”. He said he was able to learn valuable lessons during his course, such as ”how” the sauce is the decisive factor in a French dish” and “dishes that appear easy actually require a lot of meticulous preparation”. He is also thankful that he could make many friends during his time at Le Cordon Bleu who later came to dine at his restaurants. 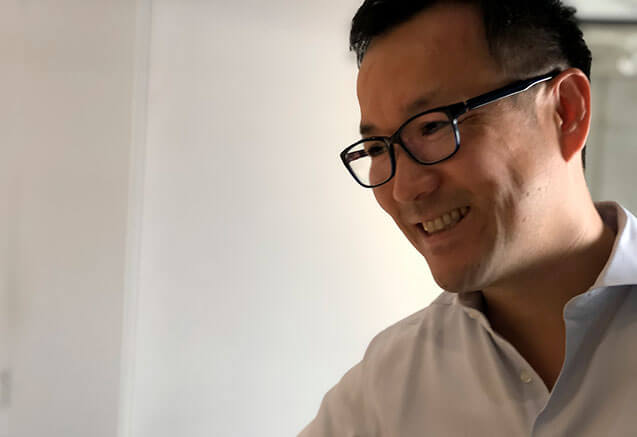 Calling himself a “man of hospitality” rather than a chef, service comes above everything at Mr. Cho’s restaurants. He manages his establishments with an aim to “provide a fun, relaxing space where guests can let their hair down and enjoy quality food”.

“We need more than just good food and wine to create a great experience,” Mr. Cho said. “I’m always trying to think about different ways we can entertain our customers and offer a great time,” he added. Such work ethics of Mr. Cho are surely contributing to the popularity of his establishments.

"Column : "Did you know?"-- Le Cordon Bleu global culinary institution with 35 schools across 20 countries
Spreading the joy of cooking across the world through recipe books in multiple languages

Le Cordon Bleu has a publishing department that offers many books on food-related themes. “L’École de la Pâtisserie by Le Cordon Bleu® ” features 100 confectionary recipes – from classics like Fôret Noire and homemade favorites like Tarte Tatin to innovative creations like choux with yuzu – along with technical tips from professional chefs. The book is a must-have for all baking enthusiasts.

Another one of Le Cordon Bleu publications is “Cocina en tu mesa” which offers readers a look at Haute cuisine techniques through over 30 photos describing cooking processes. 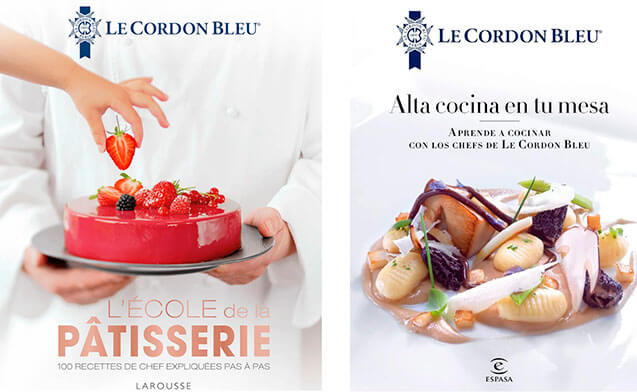 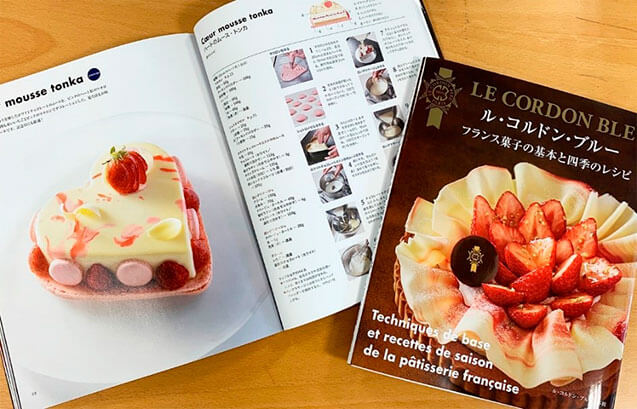 From classic favorites like Tarte Tatin to modern cakes, the book features some 40 recipes in Japanese.