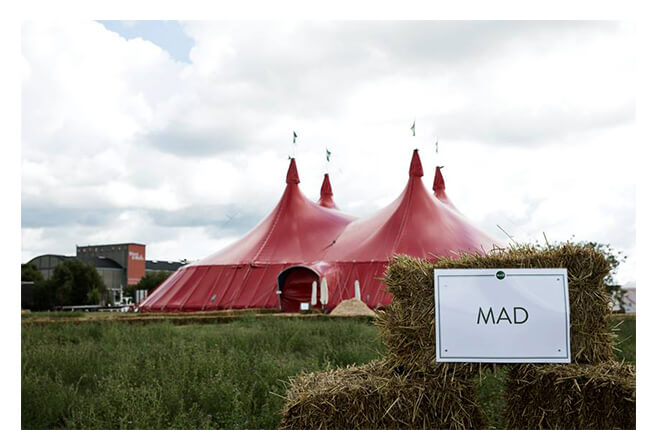 Speakers bring social mobility and inspiration to the table.


At 8:30 on a windy morning in late August, the first taxi boat left from the Copenhagen port of Nyhavn to the island of Refshaleøen, on the other side of the harbor. For two days, the island, a former industrial site, would be home to the MAD Food Camp, the small but influential gastronomy symposium organized by Noma’s Rene Redzepi. This year, 650 chefs, restaurant-industry professionals, and academics convened beneath a bright red circus tent for the fourth edition of the event, which was co-hosted by Brazilian chef Alex Atala of D.O.M.

A different kind of food symposium


Mad means “food” in Danish, but the word carries connotations of insanity in English. The event is indeed unconventional, with an atmosphere that feels more like a TED Talks conference than a traditional cooking symposium like Madrid Fusion. When creating the concept, Mr. Redzepi had envisioned a culinary congress where chefs did more than demonstrate techniques and dishes. MAD is a hodgepodge of lectures, interactive discussions, and communal meals, culminating in a late-night party under the Knippelsbrogade bridge in the city center. At MAD, ideas rather than ingredients take center stage – a shift that reflects the notion that food is more than just what’s on the plate. 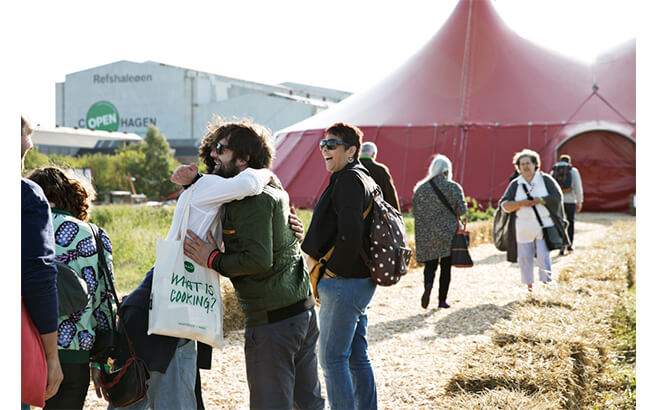 
This year’s theme was “What is Cooking?” and the event opened with a theatrical soba-making demonstration by Tatsuru Rai, whose restaurant Rakuichi in Hokkaido was made famous by US celebrity chef Anthony Bourdain on the television show “No Reservations.” Following Mr. Rai’s silent performance were stimulating presentations by writer Julian Baggini, who pondered the nature of conviviality and what it means today; history professor Paul Freedman, who traced the roots of the celebrity chef back to ancient Greece; and architecture curator Paola Antonelli, who discussed the fusion of food and design. The afternoon session veered more toward the philosophical, with talks by culinary legends such as Alain Sendrens and Olivier Roellinger. 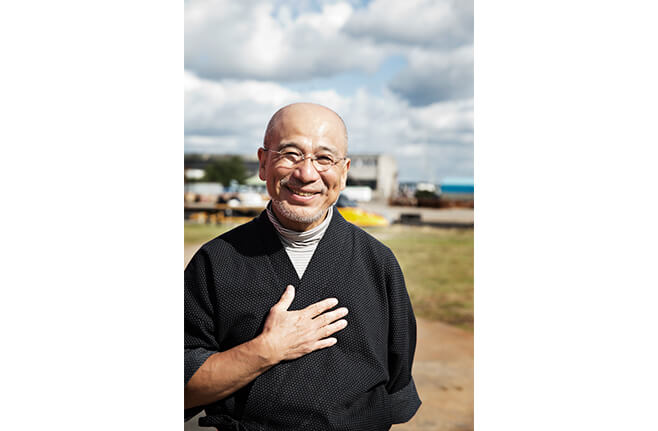 A rallying cry for social justice 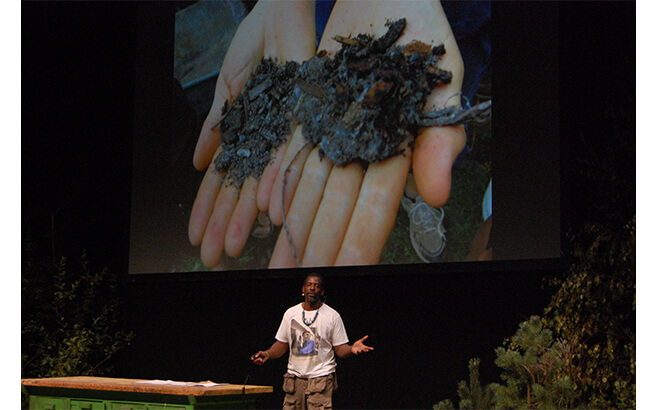 
Guerilla gardener Ron Finley is taking his message around the world.

On the second day, presenters explored the topic of food as a vehicle for social change. Isabel Soares, a food activist from Portugal, introduced the Fruta Feia (Portuguese for “ugly fruit”) project, a grass-roots initiative to reduce agricultural waste by selling irregular produce directly to consumers. Judge Jayme Santos spoke about Gastromotiva, a program that aims to provide opportunities for disadvantaged youth in Brazil by teaching them how to cook. Guerilla gardener Ron Finley, who plants fruit and vegetables on unused plots in low-income neighborhoods in Los Angeles, delivered a provocative, hip-hop-inflected speech on the importance of growing your own food: “You need a garden…to promote mental health and self-reliance,” he said. 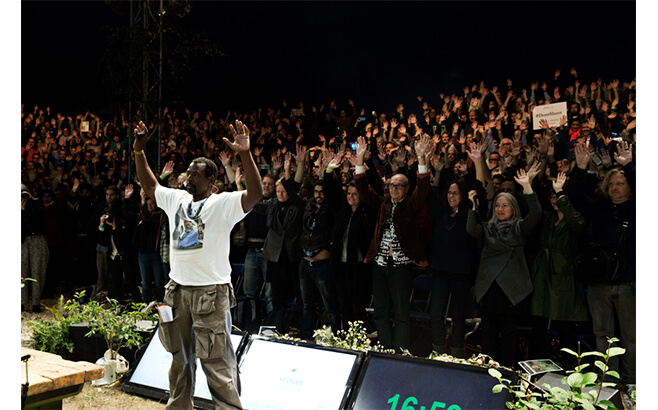 A taste of culture


One of the highlights of the event was a lunch prepared by Brazilian rising stars Rodrigo Oliveira (Mocotó) and Thiago Castanho (Remanso do Bosque), whose restaurants ranked on the Latin America’s 50 Best Restaurants list in September. Their classic Brazilian home cooking offered flavors and textures that were both exotic and yet comfortingly familiar. In just a few bites, the dishes were able to convey a level of cultural understanding that could not be achieved with mere words – an experience that represents the most fundamental and immediate answer to the question “What is cooking?”