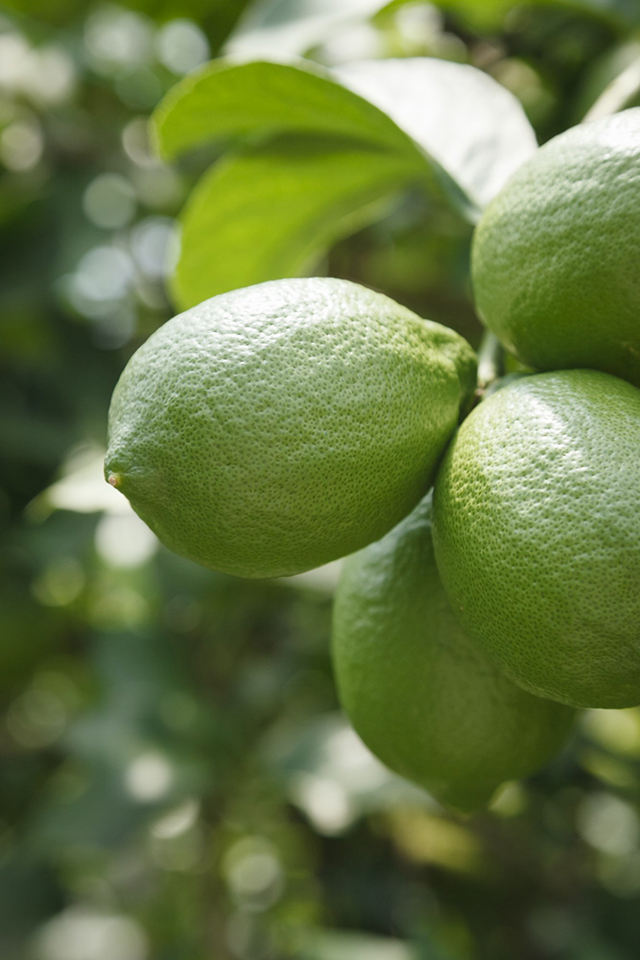 
The last time we visited Tsugio Betchaku in Kochi prefecture, in June 2019, he was teaming up with other growers to establish a warm-season hothouse supply of yuzu. This year the indefatigable 81-year-old introduced us to his green lemon enterprise. “At first it was something more like a hobby,” he says. “I thought I’d plant a few trees and let them grow, just for a bit of extra pocket change.”

Then, in 2014, recipes using salt-cured lemons became all the rage, driving domestic demand for the fruit. Betchaku traveled to Hiroshima, Japan’s leading lemon producer, to learn some tips. “They wouldn’t tell me much,” he laughs, “but lemons are a relatively easy citrus fruit to grow—that’s good for a man my age. So I doubled down on my studies and got serious. I market them green because they’re more fragrant.” 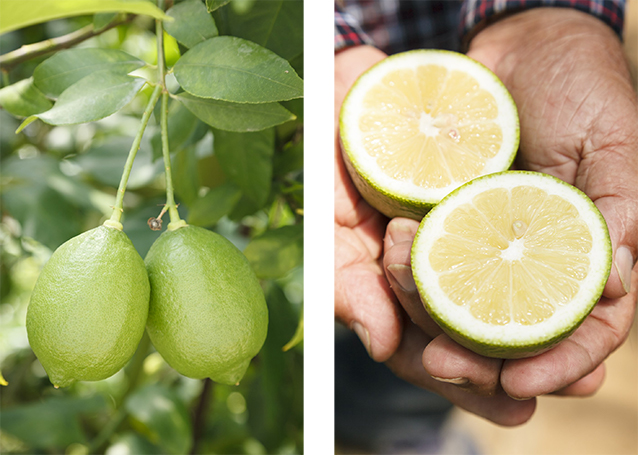 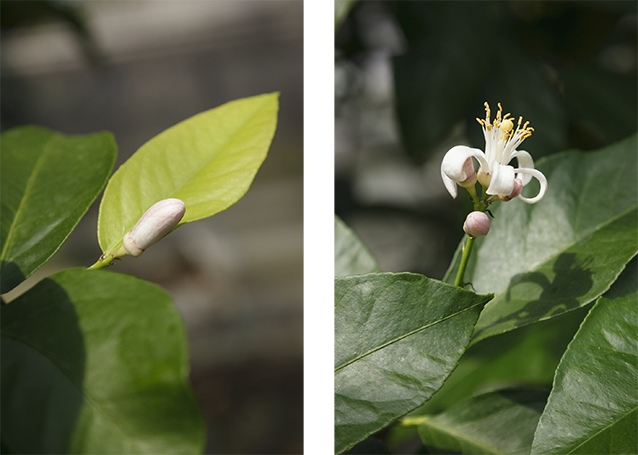 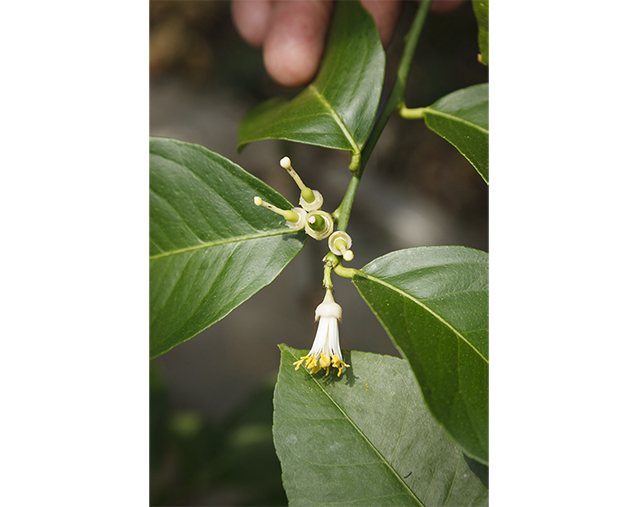 The nascent fruit can just be seen once the petals fall. 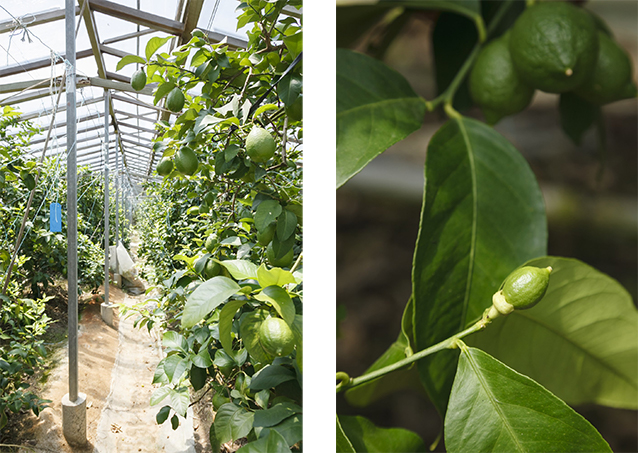 Lemons in every stage of growth were on the trees in mid-June. The fast three-year maturation from budwood to fruit, and the staggered harvest, make it a relatively easy crop. 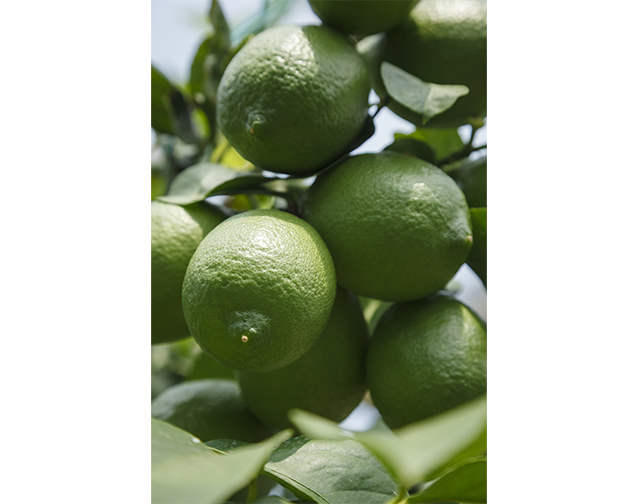 Betchaku says that with further study he’ll determine how to make every branch as productive as this one. 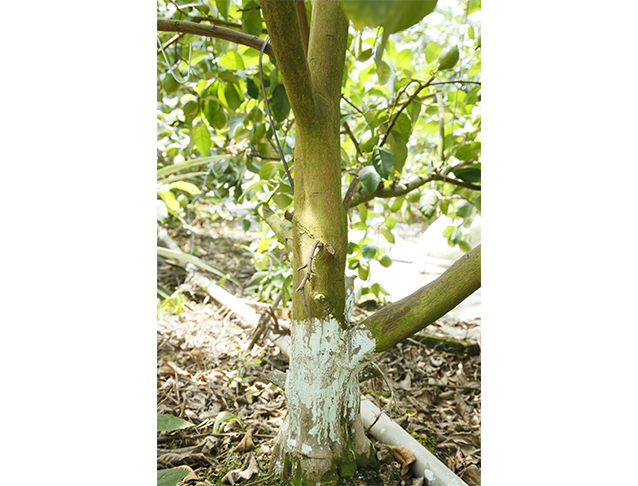 This 15-year-old lemon tree was grafted onto hardy orange, a common rootstock. 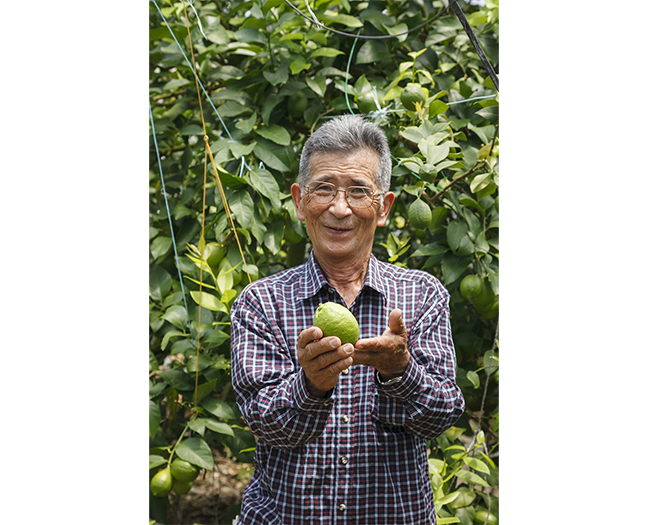 A smiling Betchaku with a plump green lemon ready for juicing.